Being a dad for the first time (START PREPARING NOW!) 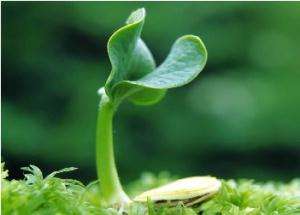 I knew that it was a matter of time that this will happen. I knew that at some point my little girl would grow up and become independent and begin her own journey of braving the brave new world on her own. But little did I know her ‘preview’ experience would arrive so soon.

My daughter J is in Japan for 8 weeks on a student exchange program and I am missing her dearly. I concede that this is far from her truly leaving our ‘nest’, but in my mind, this marks a very significant milestone for her and for us.

In fact, this is the very first time that she is pretty much On Her Own in a foreign land and learning how to fend for herself. Japan is a place where almost everyone speaks exclusively Japanese and only a little bit of English, if any.

Learning the Japanese language has been something of a deep passion for J. Well actually, she loves other aspects of the Japanese culture as well, especially Japanese food.

Having studied the language for 4 years in school, she was convinced that being able to immerse in the culture first-hand would be an invaluable experience. She was so determined to do this she organized her own fundraiser events selling chocolates to friends and family raise money for her trip. When she showed me how much she raised, I tell you, I was one proud father.

Well, it is now a couple of weeks into the exchange program, how did she cope?

For a start, there were already a few things that got us worried.

Despite the above hiccups, I think J has coped brilliantly. She seemed to have matured tremendously overnight and impressed us with her train of thoughts and planning. I am happy to say that she has started to integrate and initiate conversations instead of cooping herself in the room (a common behavior for many exchange students, I was told).

She is now pretty confident when it comes to doing a bit of ‘research’ to figure her way around, budgeted her spending so that the little pot of money can last. She has learned how to interact with a family with a completely different cultural background and learned how to take care of herself when unwell.

I can’t say this enough times, but I felt really proud of her.

She has transformed into a confident young lady. It seemed like just yesterday when she was a tentative, quiet girl lacking in confidence. She has grown in so many ways and for that I am extremely thankful.

I know some people may think these are small things. But to me, they are big steps for my little girl.

At a personal level, I truly feel that I am having a foretaste of what it feels like not have her around me all the time. It felt strange to be honest, and I think I underestimated how badly I am dealing with missing her. Having said that, ultimately this is exactly what I am trying to prepare her for – independence.

If anyone else has a similar experience, I would love to hear your thoughts.

Still Learning to Be a Better Dad,
Mark 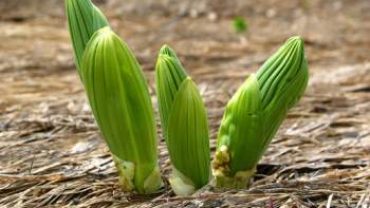